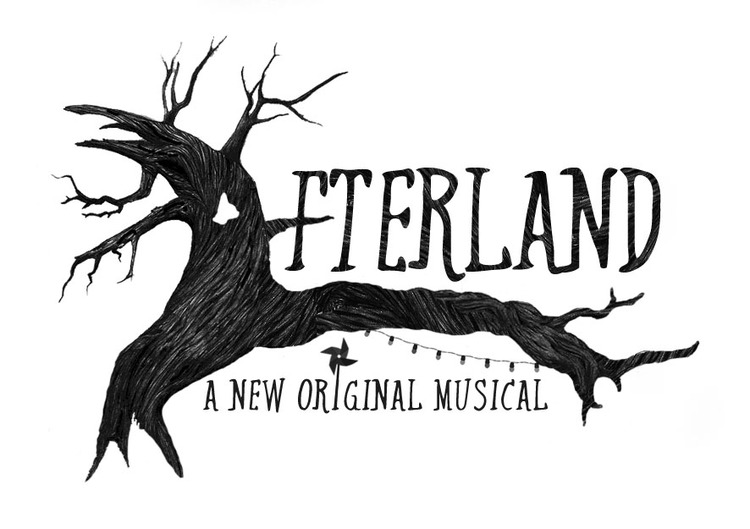 The Yale Institute for Music Theatre has just announced the two projects it will develop this summer. Which means we know a couple more things about the 2014 International Festival of Arts & Ideas. Here are details, with links to songs from the shows.

Each YIMT pick gets a week of intense workshopping plus a couple of public staged readings. The performances are promoted as part of the A&I festival. The scripts are chosen from works submitted by “emerging composers” who are in a specific phase of their careers—recently finished with graduate studies in a musical theater-related field, and trying to get a foothold professionally.

Past YIMT selections have gone on to be professionally staged at regional theaters and in New York. New Haven playwright Aaron Jafferis had his Stuck Elevator (created with composer Byron Au Yong) produced by ACT in San Francisco and by the International Festival of Arts & Ideas back here in New Haven. Another YIMT show, Pop!, based on the shooting of Andy Warhol, was later at the Yale Rep and other theaters.

• Afterland, with music & lyrics by Benjamin Velez and book & lyrics by Kathryn Hathaway, both of whom currently live in Brooklyn. The show’s described in a Yale press release as “A moving story of renewal and regeneration, Afterland takes place in a post-apocalyptic world and follows two eccentric, wayward tribes as they stake out their territory and attempt to create a new civilization and world order where none exists.” A full synopsis, and several song samples, can be found here.

• Clouds Are Pillows for the Moon, with book & lyrics by Ty Defoe and music by Tidtaya Sinutoke. The press release description goes thus: “Two outsiders—17-year-old Ella, from the Ojibwe reservation in Wisconsin, and P., an exchange student from Thailand—embark on a rite-of-passage road trip that will leave their childhoods behind forever. Clouds Are Pillows for the Moon features a haunting score that mixes contemporary American sounds with music from the Ojibwe and Thai cultures.”

Clouds Are Pillows for the Moon is directed by Leigh Silverman, who directed the Broadway productions of David Henry Hwang’s Chinglish and Lisa Kron’s Well, and the Off Broadway musical Coraline. A song from the show, “Snow,” can be found on SoundCloud here.

The show was given a previous workshop staging at NYU’s graduate program in Musical Theater.

The Yale Institute of Music Theatre process is that these shows will be cast with professional actors, given intensive workshopped from starting on June 3 at Yale, and presented to Arts & Ideas audiences as staged readings on June 14 & 15. How “musical” the performances are—whether it’s just a piano score or a larger ensemble—depends on the piece. For the last several years, the venue for the readings has been the Off Broadway space, down the path behind Toad’s Place on York Street.

I’ve seen the majority of YIMT presentations over the years (the program began in 2009). These tend to be fresh, inventive modern musicals at an interesting point in their development. Some of the readings happen on the heels of massive rewrites which took place just hours earlier. Many of the public readings have taken place on lovely summer afternoons, with talk about the shows spilling out into the lawn area outside the theater. As an audience member, you truly feel part of something, watching something take shape and grow before your eyes.