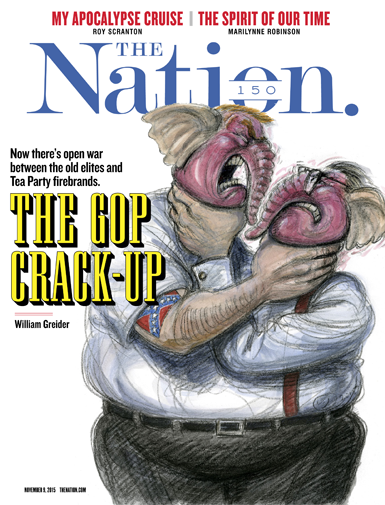 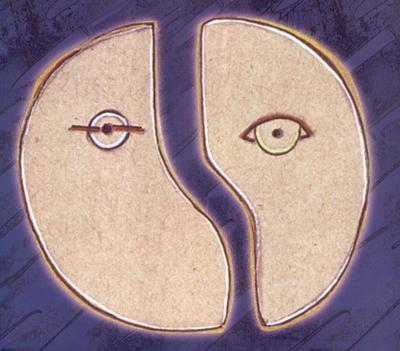 Fun interview with John Cameron Mitchell in the Nov. 9 issue of The Nation. Weird timing, since (as the article notes) the Broadway run of Hedwig and the Angry Inch closed in September. But there is mention of the forthcoming Hedwig tour (which, it has been reported elsewhere, starts in the fall of 2016 in San Francisco), and also of his new film.

Oddest quote, from a page full of them:

“[President Ronald] Reagan at the time seemed quite revolutionary, or at least a rock star: He was radical and kind of punk rock.”