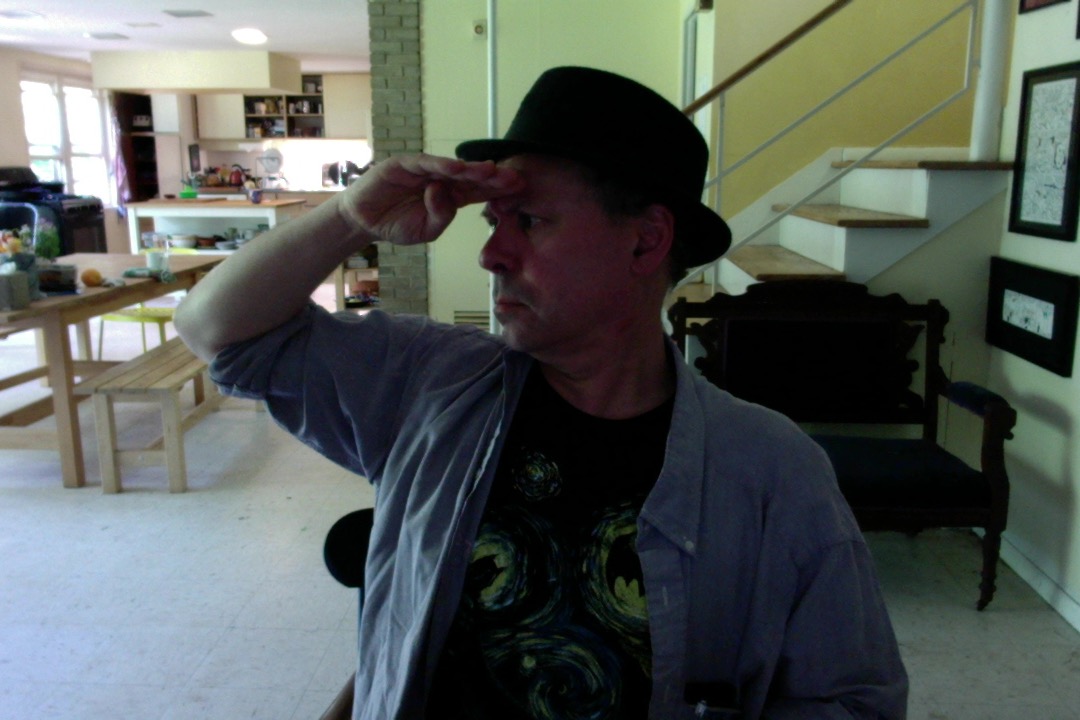 The news is old and obvious to those of you who live in Connecticut and read the state’s paper of record, The Hartford Courant. Sometime back in February, after years of freelancing for them (and decades of service to the Courant-owned New Haven Advocate), I officially became the Courant’s full-time theater critic/reporter.

All my theater writings are going there now—reviews, news, commentary, etc. It’s a privilege to work for a paper that is so fully committed to local and regional arts coverage.

The gig’s working out great. I get to keep doing what I’ve been doing for years, for a whole new readership. The Courant is, I’ll have you know, the oldest continuously published newspaper in the United States, and one of the best in the country. It has a long legacy of authoritative cultural reporting.

On a personal level, it’s been a thrill to get out of my personal comfort zone of college towns and regional theaters and revisit such grand historic venues as the Bushnell, the Waterbury Palace and the Goodspeed Opera House. My New Haven followers need not despair—I have continued to attend shows at Yale Cabaret, the Carlotta Festival, etc., and been able to give some deserved ink to small political theater troupes passing through the state. I’m covering the International Arts & Ideas festival again this year, as I have since its inception.

I’ve been averaging three or four features a week for the Courant, plus a regular Sunday “Stage Notes” column, a “Stage Checklist” preview column and sundry other items for the Thursday CTnow arts supplement. I also do monthly “Best Bets” articles for the New Haven Living and Hartford magazines.

Since the Courant understandably has first dibs on all my theater writings, I’ve stopped blogging here at Theater Jerk. (Surely you noticed.) I’m leaving the site up because a lot of those old posts still have value. (Longtime readers will recall that I had to transition from http://scribblers.us/nhtj/ to this address in 2013 after an alarming glitch. On a good day, both pages are still accessible.)

For those who dig my reviews and previews, you’ll find longer and richer stories by me at the Courant, professionally edited and often with original photos by talented local photographers. I’ve reviewed shows at all the major theaters in Connecticut, and interviewed the likes of Mel Brooks, Mary Beth Peil, Robert Wilson, Alfred Uhry, Dianne Wiest, Lynn Ahrens, Lee Hall, Charles Strouse, Lou Diamond Phillips…

Easiest way to keep up with my Courant Features work is by going here or just Googling “Arnott Courant.”

For those who liked my more random bursts of theater whimsy, I’ve just started Tweeting avidly in that same vein, at @courantcarnott

The tweets include news items, asides, idle thoughts, 140-character reviews and whatever else fits, as long as there’s a theatrical bent. I’m occasionally even linking to personal fave posts from this blog.

Would love to build a larger Twitter following. If you dug this blog, that’s basically where it’s fled.

Thanks for your interest in New Haven Theater Jerk. See you in the big daily. 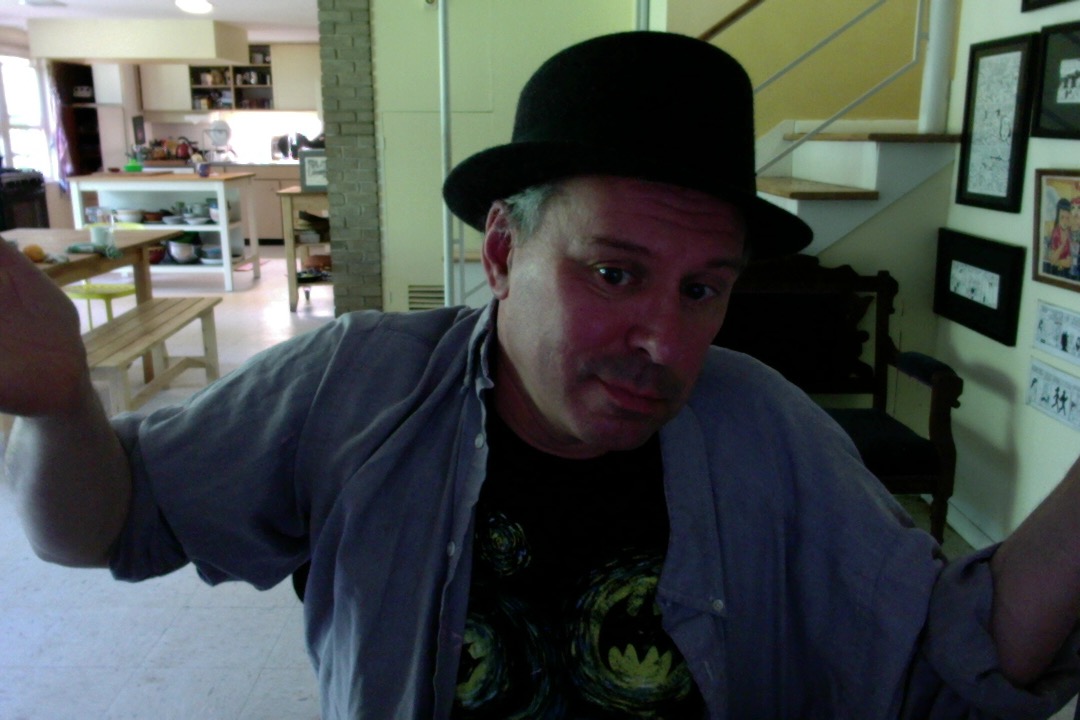