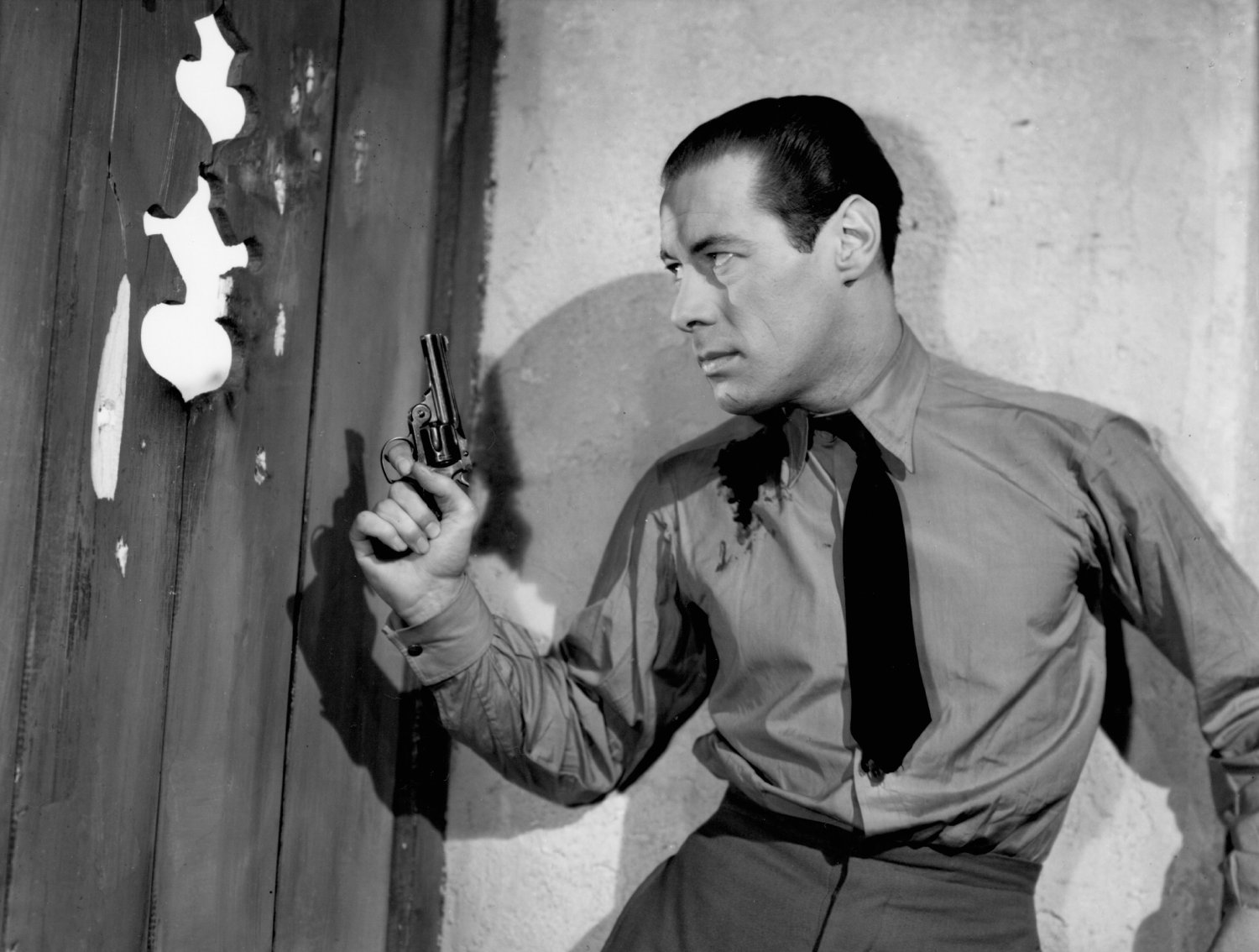 One of the undisputed facts of American musical theater history is that Rex Harrison could not sing, and that the songs in My Fair Lady had to be tailored to his speaking voice.

So imagine my surprise when I watched the 1940 British noir flick Night Train to Munich on Netflix last night, and there’s a young Rex Harrison playing a music hall song-plugger. He actually sings several verses of a tune called “Love Can Lead the Way,” solo and with co-star Margaret Lockwood. He’s no Sinatra, but he can carry the melody and puts the number over with panache.

Night Train to Munich is not an unknown film. It’s directed by Carol Reed (whose Hollywood musical credit is Oliver!, and whose classic thriller The Third Man informs Paula Vogel’s play The Baltimore Waltz). It features the popular mystery-comic-relief duo of Basil Radford and Taunton Wayne. It has been issued as part of the prestigious Criterion Collection. It rates a 92 percent on the Rotten Tomatoes scale.

In his autobiography A Damned Serious Business, Rex Harrison writes that:

…apart from some terrific action scenes and chases, in one of which I had to leap from one Swiss mountain cable car to another in mid-air in order to escape, what I liked about the film was the way it suggested that British indomitability is based on impudence.

Many chapters later he discusses the lead-up to My Fair Lady, and confesses “My … major worry … was that I couldn’t sing,” and titles a whole section of the book “How the Higgins Sing/Speak was Evolved.” Without noting that “Love Can Lead the Way” led the way.