It’s been ages since I last posted a bunch of theater-themed strips from my favorite websites, www.gocomics.com and www.dailyink.com. Daily Ink is relaunching itself as Comics Kingdom, which is big news ’round here. Both sites are aces. Check ’em out.

This week’s picks: the ever-snarky The Meaning of Lila by John Forgetta and L.A. Rose;Heart of the City by Mark Tatulli; a Shakespeare cameo in Tim Rickard’s Brewster Rockit; a couple of romantic Pibgorn episodes by Brooke McEldowney;  The Lockhorns (created by the late great Bill Hoest); Bill Griffiths’ Zippy the Pinhead; Nicole Hollander’s immortal Sylvia; a political cartoon by Ken Catalino; and Hilary Price’s Rhymes With Orange (for those of us who remember spaces such as Yale’s Iseman Theater, which for several years was known as “the New Theater” or “1156” until it found a sponsor). 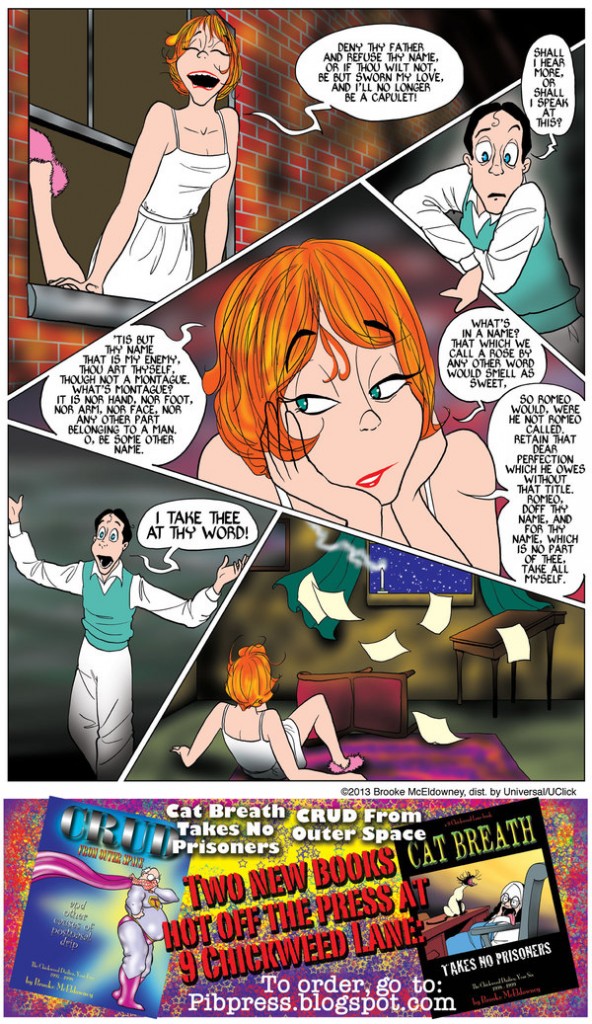 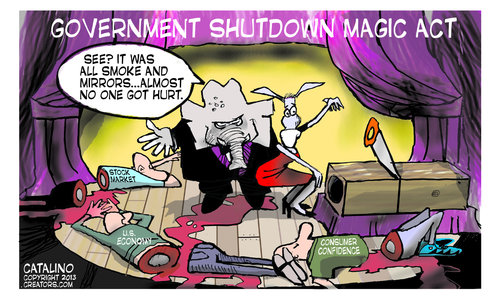 It’s been weeks since I last