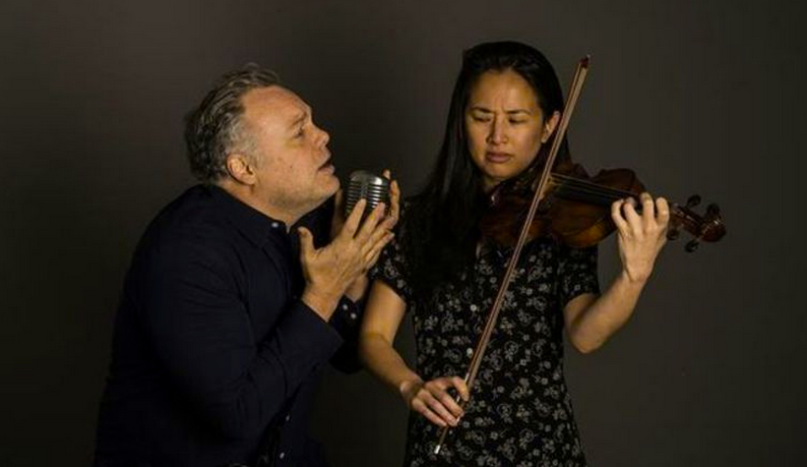 A Vincent D’Onofrio monologue about how he’ll never play his dream role, Blanche DuBois in Streetcar, is part of a new collaboration the actor’s done with composer Dana Lynn. The album, called Slim Bone Head Volt, that won’t be out until March. But “Blanche”—the closing track of the 14-song project—as well as another (very different) single, “I’m A Hamster,” have earned an early release. D’Onofrio and Lyn apparently met while working on Ethan Hawke’s 2013 production of the Jonathan Marc Sherman play Clive, presented by the New Group at the Acorn Theater.

You can hear “Blanche” on the Consequence of Sound music review site, here. 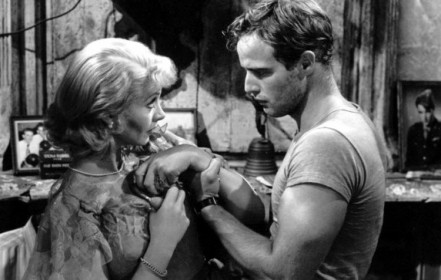