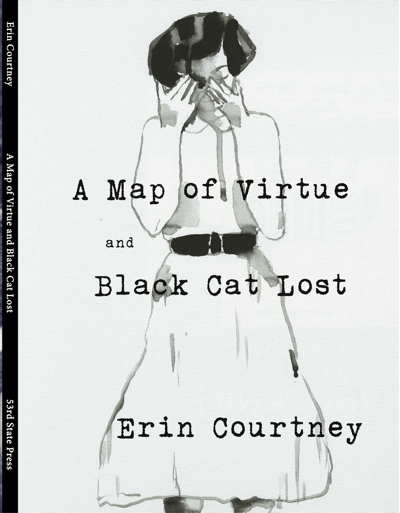 The Yale Summer Cabaret has revealed its 2014 season: four plays, all rather well-known and written within the past few years by established writers, split between two directors.

Those directors, who serve as the summer company’s co-artistic directors, are Jessica Holt and Luke Harlan.

Harlan is directing the first two shows of the season: Christopher Durang’s 2009 musing on violence in America, Why Torture is Wrong and the People Who Love Them June 5-15), and Erin Courtney’s 2012 Obie-winner A Map of Virtue (June 19-29), described by its publisher as “a symmetrical play guided by a bird statue, pivoting around an encounter with and dissection of evil. Part interview, part comedy, part middle-night-middle-forest horror story.”

Jessica Holt directs the next two: Jackie Sibblies Drury opus We Are Proud to Present a Presentation About the Herero of Namibia, Formerly Known as Southwest Africa, From the German Sudwestafrika, Between the Years 1884-1915 (July 11-26) and Will Eno’s Middletown (July 31-Aug. 10). Both scripts may be known to New Haven theatergoers. The New York production of We Are Proud to Present… won an Obie Award for director Eric Ting, who also staged the play in Chicago. Eno’s The Realistic Joneses world premiered at the Yale Rep last year, and is opening on Broadway this month. Middletown, which was produced Off Broadway in 2010 and has made several major productions around the country, has previously been staged at Yale, by the undergrad Yale Dramat organization.

The SumCab 2014 season ends with a weekend’s worth of Summer Shorts: A Festival of New Voices (Aug. 14-17). These voices emanate from playwrights who have graduated from the Yale School of Drama. Who’s directing? Luke Harlan and Jessica Holt, who else?

Based simply on this list, there’s a lot to look forward to. New works, recent New York successes, Durang, Eno. Some humor, surely, for summer, but much of it dark. A consistency, presumably in how things are staged and managed. Seems like a tightknit crew. Like most summers, a repertory company is being put together, so you’ll many of the same actors in the shows. These are all fairly large-cast shows, ranging from 6 to 12 roles.

Nice to see the Summer Cabaret continuing to do smart, progressive programming. Last summer’s gang gave us an array of classics, from Moliere to Strindberg to Tennessee Williams. Now it’s time for Holt and Harlan, and the here and now.

The Yale Summer Cabaret hasn’t updated its website yet, so it’s all about the Facebook page for now.

The Yale Summer Cabaret is not to be confused with the Yale Cabaret, which utilizes the same 217 Park St. performance space during the school year, and which still has three shows left in its spring semester. The Summer Cabaret has a different organizational structure, with longer runs for fewer shows. One key similarity between the summer and school-year cabarets: dinner and drinks are served.