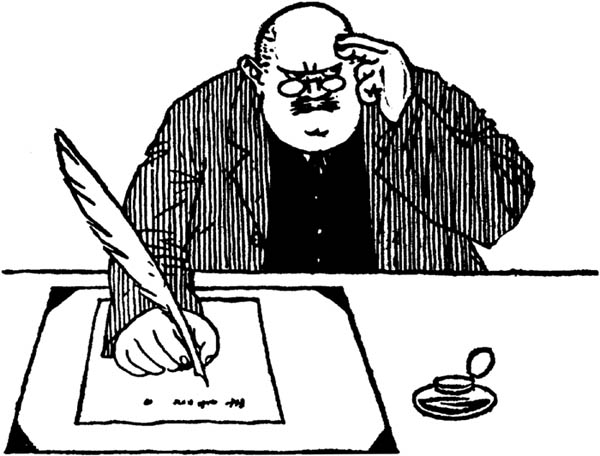 The Hartford Courant’s usual theater guy, Frank Rizzo, was in New Orleans last week at the American Theatre Critics Association convention, so I got to cover three opening nights in his stead.

My Courant review of Brecht’s The Caucasian Chalk Circle at Yale Rep is here.

My Courant review of David Robson’s Playing the Assassin at TheaterWorks is here.

My Courant review of Mona Golabek in The Pianist of Willesden Lane is here.

I also do reviews pretty regularly for the New Haven Independent. My Independent review of Bad Jews at the Long Wharf Theater (where it closed March 29) is here.

And my Independent review of the Long Wharf production of Kimber Lee’s Brownsville Song (b-side for tray) should be posted on the site any day now.

As for preview stuff, I continue to do short bits for CTNow, the Hartford Courant’s Thursday arts supplement. I compile the “Seven Days” calendar-highlights section and also write preview boxes on various small-theater, comedy and dance events.

The current issues of New Haven Living magazine and Hartford magazine have “Spring Arts Previews” I wrote for those respective regions of the state. I also do monthly “Best Bets” columns for both those periodicals, as well as a gossipy “Boldface Names” column for New Haven Living.

And oh yeah, I was the SUBJECT of a newspaper article last week when columnist Randy Beach in the New Haven Register rode along on a literary book tour of New Haven that I co-hosted. The event was set up by its main host, Andrew Bardin Williams of the Placing Literature website, working with the impressive independent bookshop R.J. Julia Booksellers in Madison. That story is here.

It’s been a busy month. I’ll let you know about other stuff as it sees print.