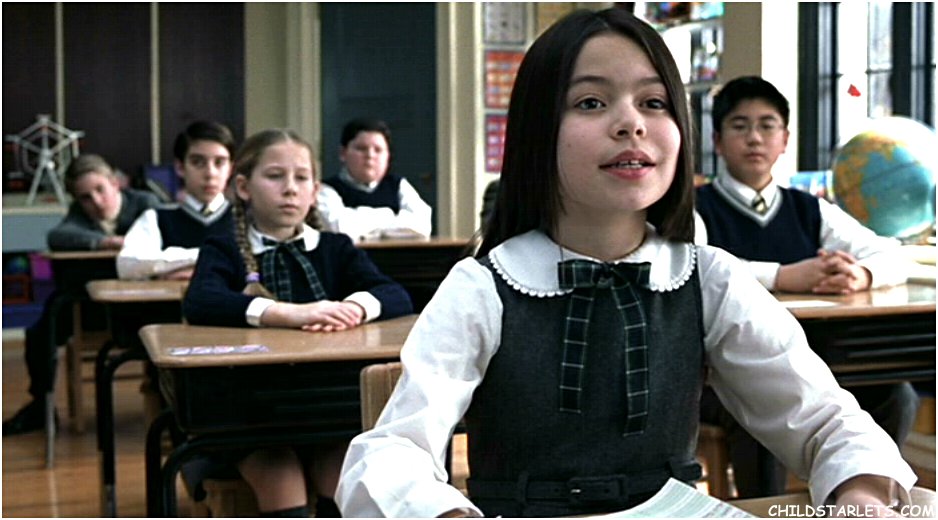 So School of Rock is becoming a stage musical, which will premiere a year from now or so. About time. Musicals with pre-teens in major roles have become a noble subgenre of American musical theater. (Musicals with key high-school aged characters? Too many to count.)

Here are other shows with central singing characters who haven’t hit their teens yet:

The Buddy Holly Story. The real-life Holly made his first recording when he was 13, starting gigging regularly while in junior high school and formed The Crickets when he was 20.

Hairspray’s a teen panic, but the pre-teen character Little Inez who wins the dance-off is what gives the show its hopeful finale.

The younger-generation joke in Bye Bye Birdie is that Kim’s little brother Randolph is as anti-rock as his out-of-it dad.

Joseph and the Amazing Technicolor Dreamcoat was originally written as an oratorio to be performed by boys aged 7-13 who attended London’s Colet Court School in 1968. Andrew Lloyd Webber & Tim Rice’s previous collaboration, The Likes of Us, also featured singing children. Years later came the child-heavy cast of Lloyd Webber’s musical version of Whistle Down the Wind. It’s Lloyd Webber, by the way, who’s producing School of Rock.

The Who’s Tommy starts with its title character as a child, though he doesn’t get to sing hardly at all until he’s nudged out of the show by his older self.

Billy Eliot. That’s the obvious one.

Newsies. Right, that one too.

Big. And that, though there’s really only the one kid in it.

Addams Family. Couple of kids in that.

Annie. Not the “Black Annie” of the recent Saturday Night Live sketch, where the round-eyed orphan (played by Leslie Jones) was said to be 43 years old. Still the gold standard of kid-based Broadway shows. Goodspeed Musicals, which world-premiered Annie, had a hand in developing several other kid-based shows, including a musical version of Paper Moon and of course Annie 2.

Do we count all those Tom Sawyer and Huck Finn musicals? Half the time they cast 20somethings in those roles.

The Sound of Music. The King and I. Let’s just get those out of the way.

The truest stage musical precursor to School of Rock, I’d say, would be Bugsy Malone. Like School of Rock, the stage show emerged from a quirky movie in which children behave older than their years. In Bugsy Malone’s case, they are pint-sized Prohibition-era gangsters. The Paul Williams score was well deserving of the transfer from screen to stage. (So what’s keeping Phantom of the Paradise?!) 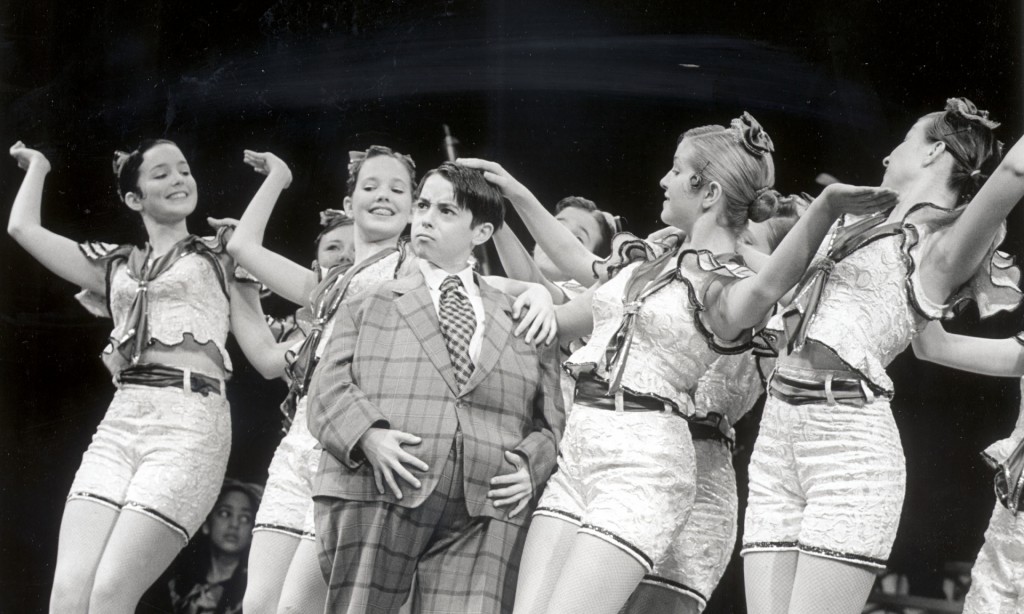 School of Rock famously got the rights to a Led Zeppelin song, “Black Dog”—a rare feat among movie soundtracks. The film’s original songs were wrought by the band Mooney Suzuki, a sensational garage/glam outfit from New York state. I saw Mooney Suzuki play half a dozen times at the Tune Inn punk club in New Haven back in the late ‘90s and early ‘00s, pre-School of Rock, and they were an audacious, acrobatic stage spectacle that a Broadway show could sorely use. Here’s hoping Andrew Lloyd Webber recognizes Mooney Suzuki’s achievements and keeps some of the band’s songs in his musical rewrite.