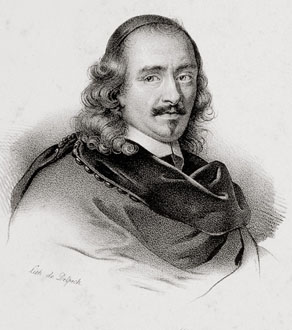 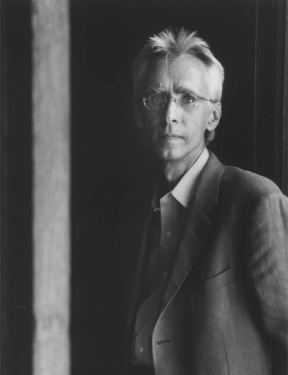 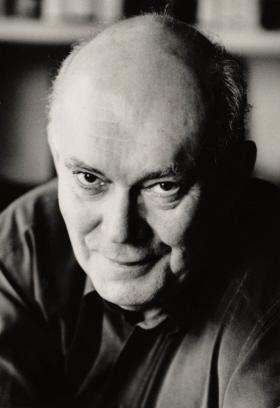 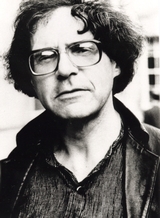 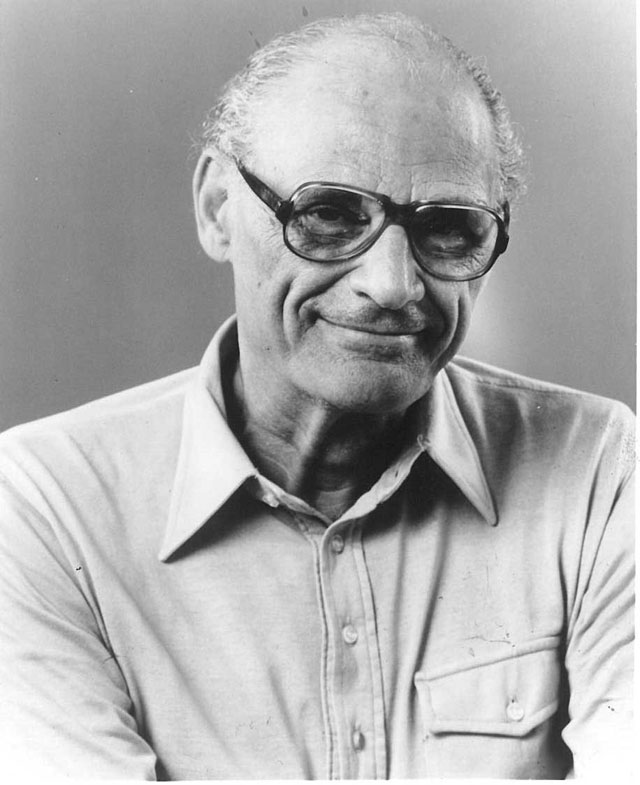 Westport Country Playhouse’s season is wrapping up with Lynn Nottage’s Intimate Apparel (now in previews, opening Saturday). Which means that the WCP has announced its 2015 season, so it can be hypes to audiences while they’re still in abundance.
Westport Country Playhouse has been a year-round theater since it was lavishly renovated and reopened by Joanne Woodward and others in 2005. But the winter offerings are mostly single-night events such as concerts, readings and children’s theater shows. The MainStage season runs May through October, a little longer than the WCP summer stock seasons of yore but still defiantly on different seasonal calendar than most regional theaters (which follow an academic-year, fall-to-spring format).

May 5-23, 2015: The Liar by David Ives. Updating Corneille’s 1644 farce Le Menteur to more contemporary styles of wit and pacing. No director is yet attached to this season-opener.

July 21 to Aug. 8, 2015: Love and Money by A.R. Gurney. World premiere of a new play by the preeminent WASP playwright, a co-production with New York’s Signature Theatre (which will present it later in August, and which is also doing Gurney’s What I Did Last Summer in May). WCP Artistic Director Mark Lamos directs.

Aug. 25 through Sept. 12, 2015: Bedroom Farce by Alan Ayckbourn. We might think of as one of the earlier Alan Ayckbourn relationship comedies, first produced in 1975, but it was actually his 19th play, and he was already well-established then thanks to How the Other Half Loves, Absurd Person Singular and the three-play cycle The Norman Conquests. (In the four decades since Bedroom Farce, Ayckbourn’s written over 50 more plays.) John Tillinger directs.

Oct. 6-31, 2015: Broken Glass by Arthur Miller. The drama, set in 1938 and concerning a woman who’s become paralyzed from thinking and reading about the anti-Semitic activities in Germany and Poland, had its world premiere in Connecticut, in 1994 at the Long Wharf Theatre. Miller only produced three more plays before his death in 2004. Mark Lamos directs.

Westport Country Playhouse has a really solid understanding of its subscriber base, whom I would describe (to their dismay, I’m sure) as a mix of sedentary old wealth and impatient nouveau riche, with a shared need to feel intelligent and worldly when they go the theater. But to its immense credit it doesn’t go for the obvious.
Smart comedies have become a staple there, so the articulate, status-savvy Gurney and Ayckbourn are naturals. WCP did Gurney’s The Dining Room recently, but a world premiere is a much much bigger deal. Likewise, getting John Tillinger to direct Bedroom Farce raises anticipation up several notches. Tillinger’s an assured master of this stuff. He’s been doing British comedies (of all types—Noel Coward, Joe Orton, even a musical of Dylan Thomas Adventures in the Skin Trade) his whole career, and helmed a Broadway version of Absurd Person Singular a decade ago.

Staging Corneille a la David Ives ticks both the classical and contempo-comic boxes at once.
And a Nightingale Sang is an inspired choice—a modern yet old-fashioned war play which will have a topical edge given this country’s propensity for fighting wars in foreign lands and allying with Great Britain to do it.
As for Broken Glass, I saw the Long Wharf world premiere 20 years—saw it three times, in fact, to keep up with all the rewrites. It’s not Miller’s greatest play, but we’re talking about Arthur Miller here, so even a pretty good one would have to fall fairly far down a list that boasts four or five acknowledged all-time classic dramas. There’s plenty to recommend Broken Glass. It’s got the sort of dialogue and metaphor you associate with plays written half a century before it. It’s austere, in an almost unearthly way. The Jewish themes should resonate with Fairfield theatergoers, and the Ibsenesque tone should appeal too. Then there’s the local angle—Miller lived and wrote in Roxbury, Ct., 35 miles from Westport, for over 50 years.

OK, so this is absolutely an old-white-men season. (Ives is the youngest of the lot, at 64. Gurney’s 83, Ayckbourn’s 75. Corneille, Miller and Taylor are all deceased.) But you’ll find several strong female roles, not to mention a few strong under-40 roles, in the 2015 Westport Country Playhouse season. It’s more diverse and engaging than it looks on paper, with history, hilarity,  cattiness and Kristallnacht.

For more details, and to subscribe and stuff, go Westport.
http://www.westportplayhouse.org/ourseason/seasonglance.aspx