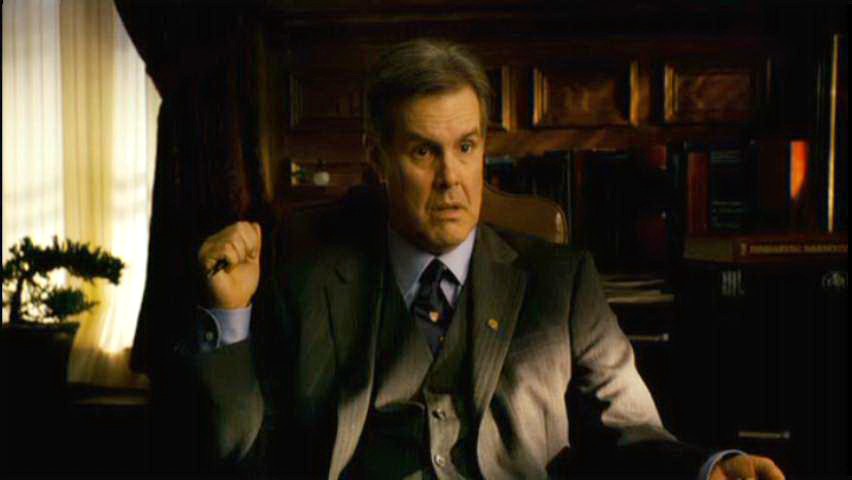 The Script in Hand reading series at Westport Country Playhouses always have surprising cast announcements. Sometimes it’s an unexpected big name. Sometimes it’s a someone you thought was dead or retired. Sometimes it’s some bright young talent you’re glad to see getting noticed, even if it’s just at a one-night regional theater reading. Whatever the surprise or pleasure, it’s clear that the series’ director/curator Anne Keefe doesn’t take these events lightly.

And the cast: A gaggle of Gilpins—Jack Gilpin, his wife Ann McDonough and their daughter Betty Gilpin.

Jack Gilpin’s an easily recognizable character actor of longstanding. He was Jeff Daniels’ buddy in Jonathan Demme’s Something Wild. He’s done shows at regional theaters throughout Connecticut for decades (Intimate Exchanges and Present Laughter at Hartford Stage, What the Butler Saw at Yale Rep, Arsenic and Old Lace at the Long Wharf) but especially at the Westport Country Playhouse, where he was in Lend Me a Tenor, The Fourth Wall, A Cheever Evening, A Holiday Garland and Hay Fever.

Gilpin pére continues to act—he was a Senate Chaplain Teeter on the first season of Alpha House and was on an episode of Forever this past October—but he’s also an ordained Episcopalian priest. 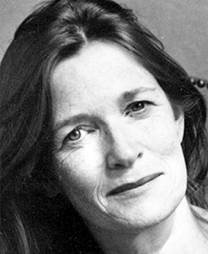 Jack Gilpin has several Noel Coward plays on his resume, and his wife Ann McDonough has several A.R. Gurney works on hers. She was last seen on a Connecticut stage as the elderly woman who’s enjoying the wedding in Thornton Wilder’s Our Town. She also did the October Script in Hand event, a reading of Agatha Christie’s The Mouse Trap. Some of us remember her for work she did with NEAT (New England Actors Theater) back in the early ‘90s. 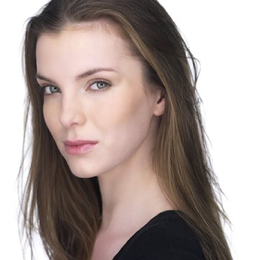 Betty Gilpin’s is a regular on the Nurse Jackie TV show and was in the movies Ghost Town and Death in Love.

Painting Churches, of course, is a three-hander about an elderly couple and their daughter. That’s pretty much where the similarities end—in Howe’s play, the father is senile and the daughter is an up-and-coming visual artist. But getting the Gilpins is canny casting indeed.