Arts in Advance: The International Festival of Arts &Ideas names three for 2013

Posted by Christopher Arnott on December 19, 2012 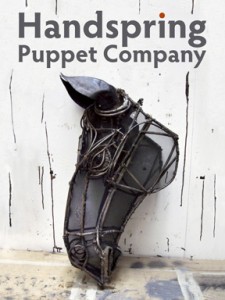 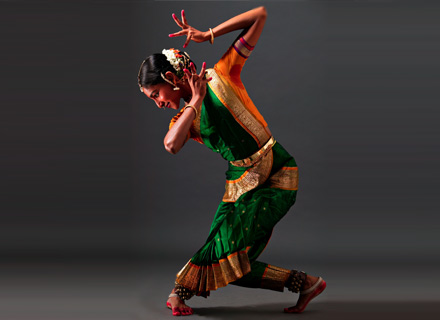 The International Festival of Arts & Ideas announced three of the “cornerstone” events of its 2013 season today. A&I has been intriguingly inconsistent over the years in how it ballyhoos its big events. This year, apparently, they’re going with press-release teasers. This one quotes the festival’s Executive Director Mary Lou Aleskie as saying “We are so excited about these events that we just couldn’t wait until the spring to share them.” All right then .

One of the three, in any case, was leaked months ago by Frank Rizzo in the Hartford Courant, with confirmation from the festival. It’s a new production of A Midsummer Night’s Dream created by Handspring Puppet Company (the troupe that brought you the international hit stage version of The War Horse) in collaboration with The Bristol Old Vic theater, which premieres the show in February/March. Before it hits New Haven, the show (directed by War Horse co-director Tom Morris) will play another major American arts festival, Spoleto, in May. Arts & Ideas will have it for 12 performances, June 15-23, beginning on the opening weekend of the festival.

Arts & Ideas has commissioned a new piece from South Indian Kuychipudi dancer Shantala Shivalingappa. It’s in a great tradition of A&I offerings which mingle classical performance styles of other countries with American influences. According to the press release, “The piece will explore Shivalingappa’s wide-ranging influences as a classical Indian dancer working in the West, from her Kuchipudi traditions to experiences working with a wide range of contemporary artists.  The performance will include live music from four Indian musicians.” (That “wide range” of collaborators, by the way, included Pina Bausch.) The June 26-28 performances at Co-op High School will mark the U.S. premiere of this “new Kuchipudi solo.”

The third of the three early-announced events concerns one of the great gifts the festival provides every year: free high-class concerts on New Haven Green. One of the few ways A&I could outdo one of last year’s big outdoor shows, the Bang on a Can spin-off Asphalt Orchestra—not to mention Yo Yo Ma’s Silk Road Project the year before— in terms of neo-classical street cred, is to book Kronos Quartet. Which they have, for the middle weekend of the festival. The quartet, celebrating its 40th anniversary and as avant as ever, is bringing along Chinese pipa virtuoso Wu Man (who, as it happens, also frequently plays out with the Silk Road Project). The line-up of the Kronos Quartet has changed over the years but the current one—founding violinist David Harrington, violinist John Sherba, violist Hank Dutt and cellist Jeffrey Zeigler—has been the same since 2005. (In 40 years, there have been only ten members of the Kronos Quartet, an excellent record.)

More Arts & Ideas announcements are due in springtime. If you’re wondering how the festival will overcome the state budget cuts which have already removed tens of thousands from A&I’s coffers (with more likely to come when the state legislature dickers about more cuts soon), well, that’s next year’s problem, on account of Arts & Ideas summer schedule and years of planning and development. These acts are coming this summer. Savor them.