Sir, no; his indignation derives itself out of a very competent injury

Posted by Christopher Arnott on October 14, 2011 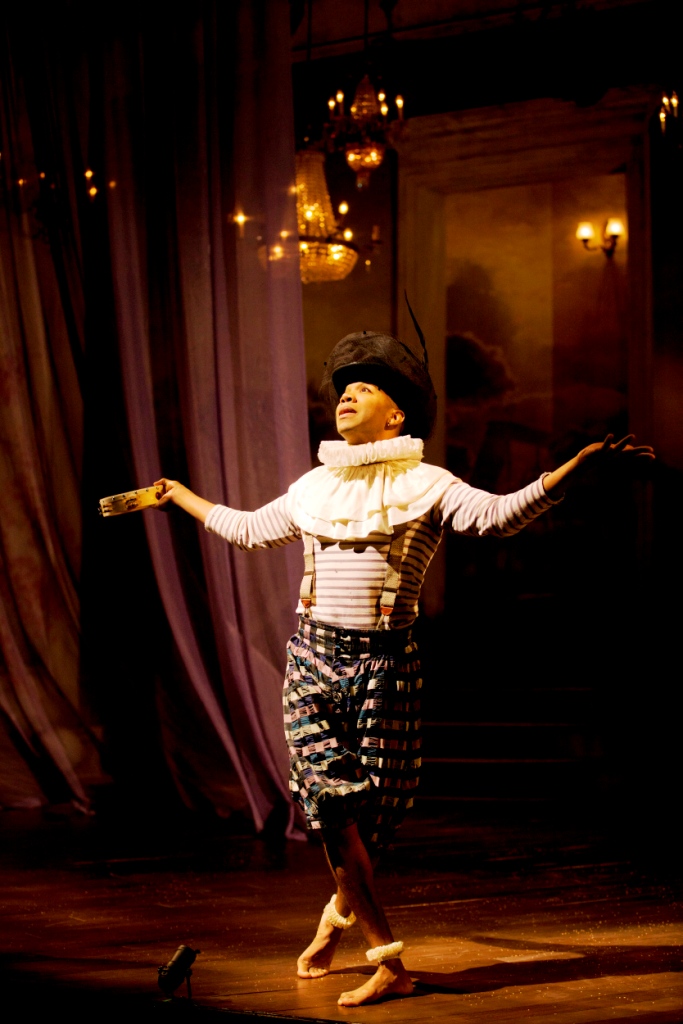 All I know is what they said in a press release issued late this afternoon:
Due to a serious injury to an actor, Westport Country Playhouse has canceled tonight’s performance (Friday, October 14th) of Twelfth Night, or What You Will. Patrons holding tickets are asked to please contact the Playhouse Box Office at 203-227-4177 to exchange tickets into another Twelfth Night performance, running through November 5. The Playhouse apologizes for any inconvenience and appreciates its audience’s continued support.

But Playbill.com suspects the injured party is Darius De Haas, who plays Feste in the Mark Lamos-directed production. Feste’s a wandering fool, ripe for potential injuries.
I’m seeing the show Sunday afternoon, to review it for the Fairfield County Weekly, so I’ll apprise you of any cast changes then.