Posted by Christopher Arnott on October 7, 2011 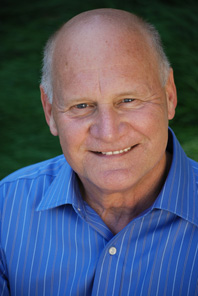 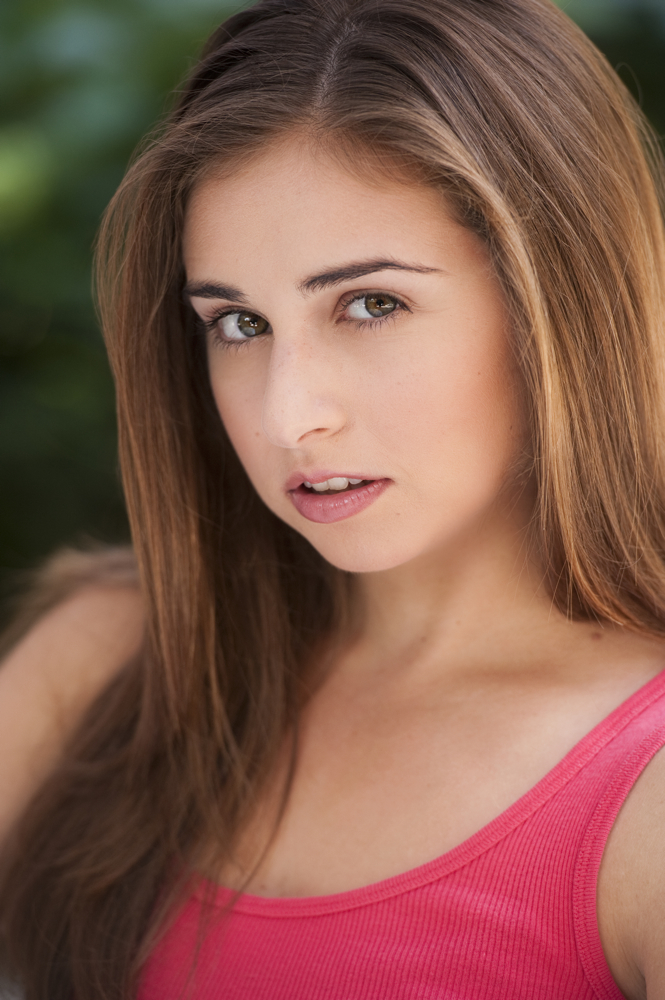 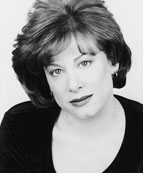 Beth McVey, who was in We Have Always Lived in the Castle at the Yale Rep last year.

As previously announced, the show’s directed by Ray Roderick, who did a bang-up job on Strike Up the Band at the Goodspeed earlier this season. The book and concept come from Cheri Steinkellner, writer/producer of TV’s Cheers and Teacher’s Pet and librettist of the Broadway version of Sister Act. New music, and new arrangements of the old music, are by Georgia Stitt.

There are certainly some ragtime gals in there. And you aren’t you dying to know what Dickie the Duck does?